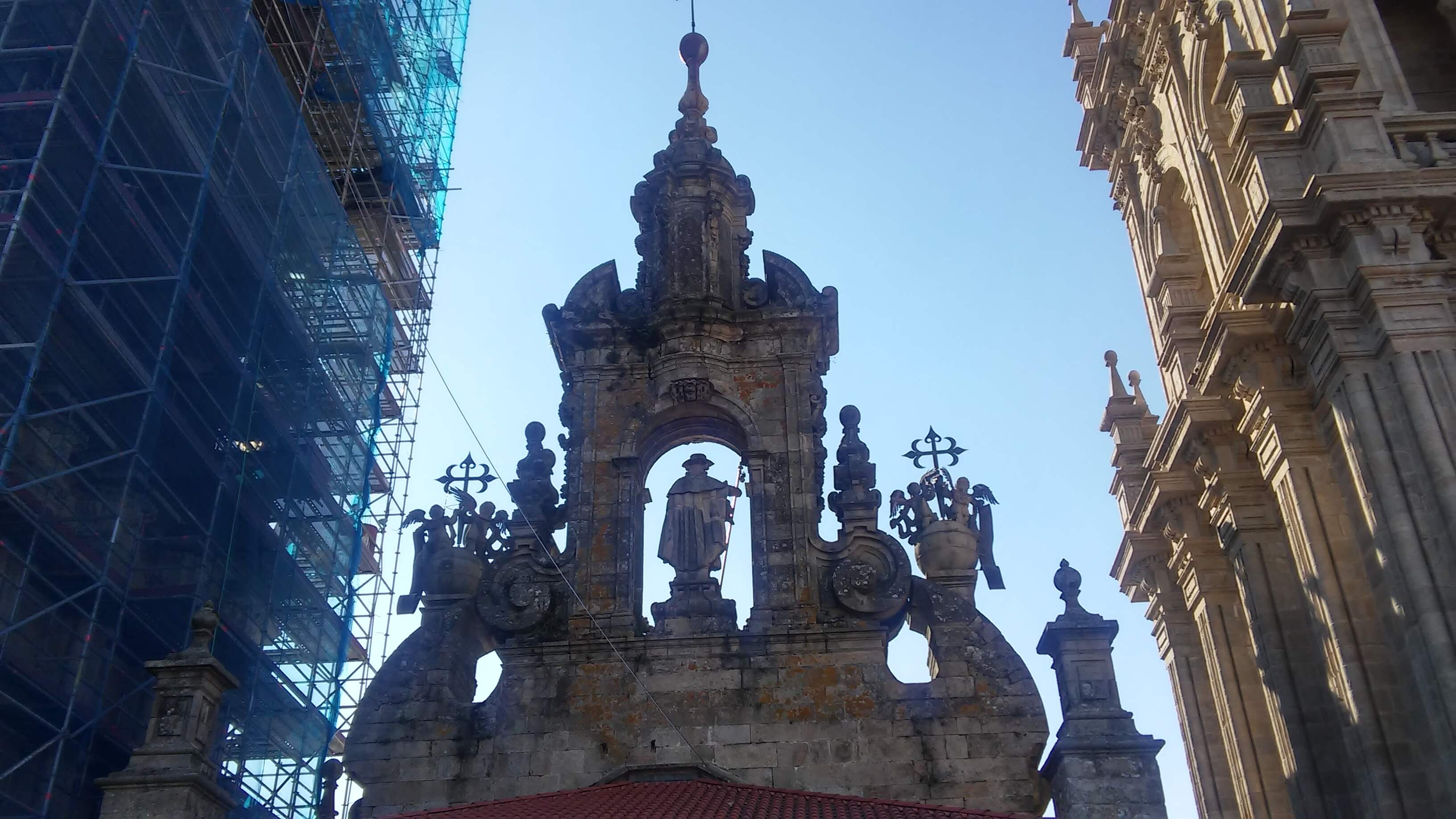 Pilgrims have been walking the Camino de Santiago, or Saint James Way, whether for religious, spiritual or tourist/recreational reasons since the 9 majestic Cathedral in Santiago de Compostela which along with its Old Town have UNESCO World Heritage Status and if the pilgrim credential (like a passport) is regularly stamped by establishments on the way (at least once a day, twice in Galicia) pilgrims can obtain the Compostela as proof of their achievement. 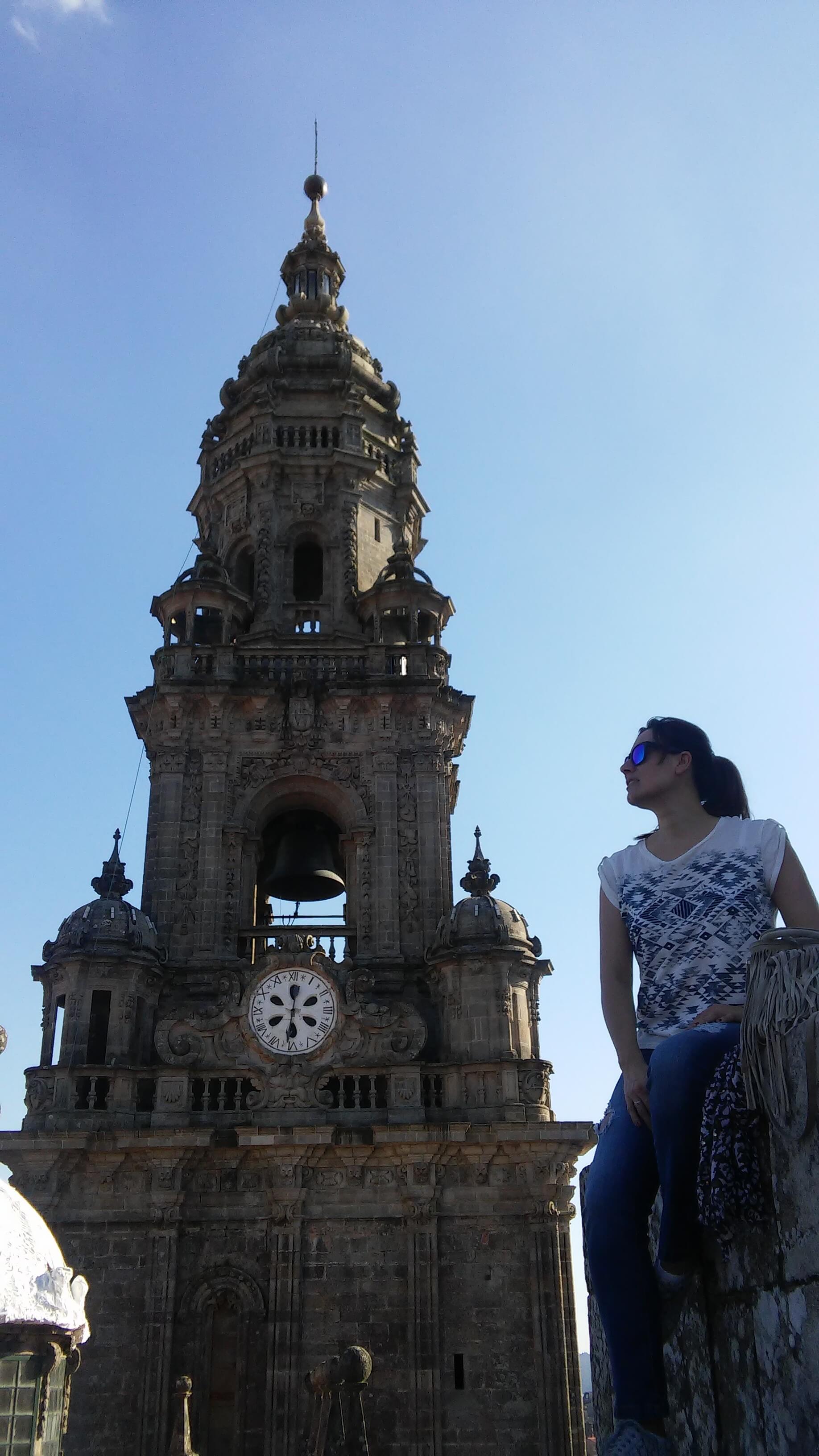 It’s in the crypt of the Cathedral that lie the remains of the apostle, Saint James. The most popular route, the Camino Francés or French Way which also has UNESCO status, starts in the French Pyrenees and crosses the plains of northern Spain then up and over the Galcian mountains. 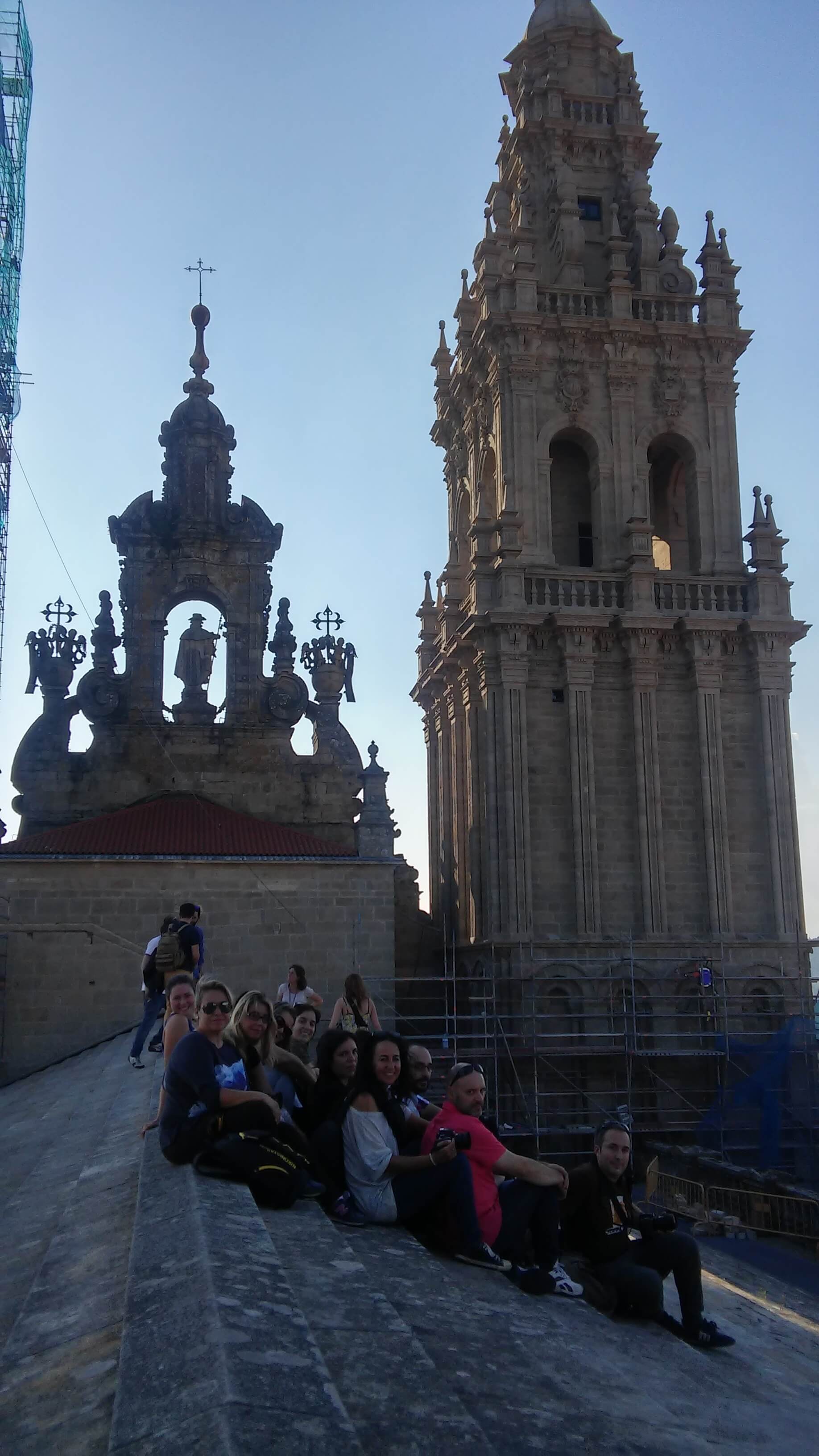 However, there are many other routes, some less well known and less utilised including the Northern Way and the Primitive Way (both too with UNESCO status), the English Way, the Winter Way, Silver Way, Portuguese Way, Catalan Way, Arles Way… All the main routes are well signed with comfortable and welcoming ‘refugio’ or hostels along the way, where you can stay for as little at 5­10€ a night. Others choose to stay in better hotels. 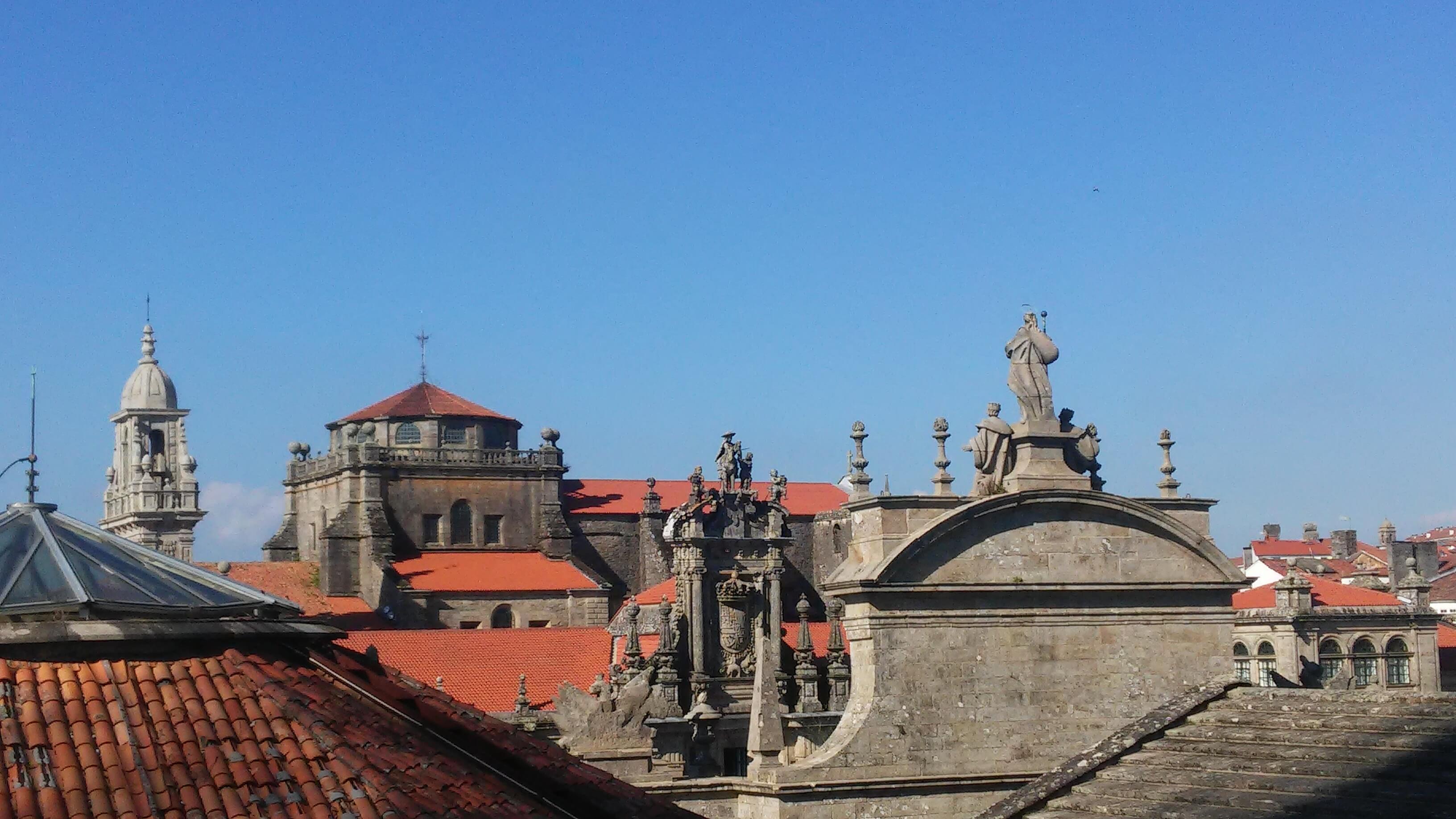 The second most popular route is the Portuguese Way which starts in Lisbon and after Porto it reaches the border at Tui in Galicia before heading to Santiago, a total distance of about 230km. 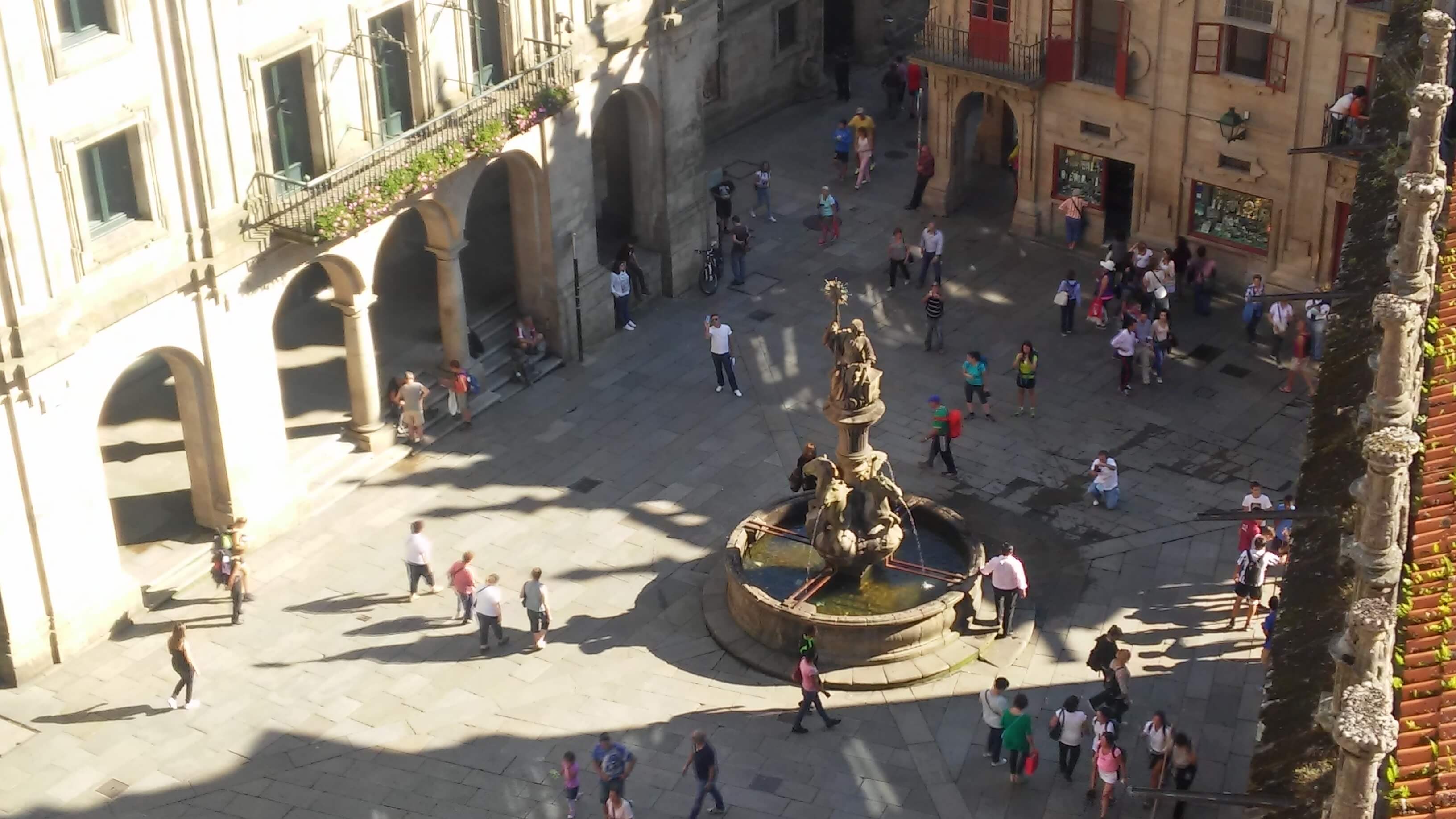 There are also various alternative routes from Portugal including an unofficial route which is called the Coastal Way or the Shoreline Route. This appears to be rapidly gaining popularity with pilgrims. The route is a beautiful camino as it follows the Atlantic Coast passing many fantastic Blue Flag beaches. It starts in the UNESCO World Heritage City of Porto and passes charming seaside towns and villages along the Northern Portuguese coastline before crossing by ferry to A Guarda, in Galicia, and continuing along the beautiful, Galician coastline of the Rías Baixas (the lower estuaries) via Baiona, Nigran and Vigo. It then reconnects with the official Portuguese Way at Redondela. The route now is relatively easy to follow just look out for the yellow arrows.

Sometimes it follows the official route of the Caminho da Costa but is a more beautiful route thanks to all the beaches and dunes and is pretty flat so is easier on the legs !! Sometimes it presents a few difficulties like having to walk across a beach, looking out for a hidden bridge or lack of signage if you stick to the shoreline. In the vicinity of Porto the wooden walkways between the dunes are almost continuous so the camino follows close to the seashore for many kilometres. 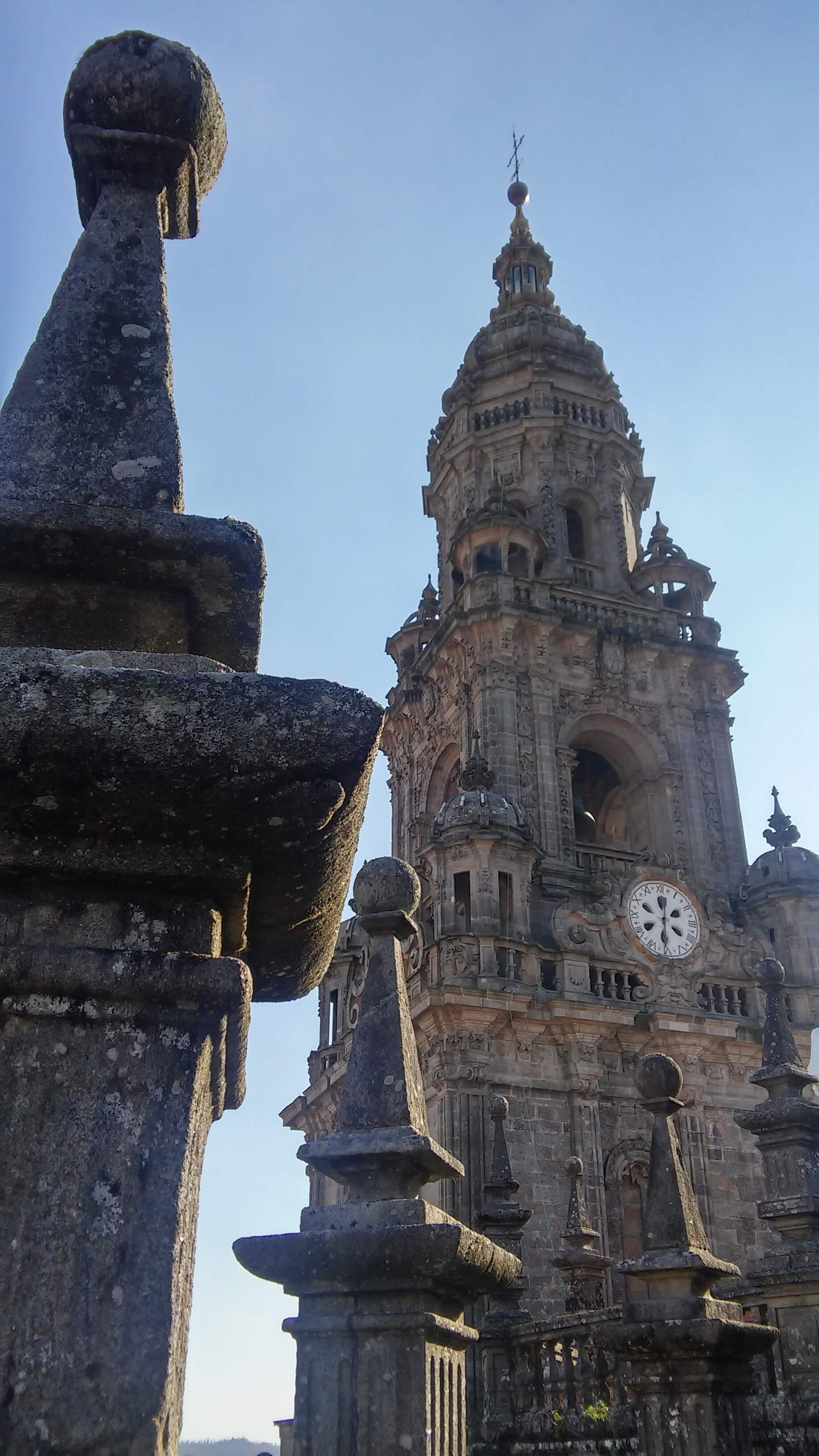 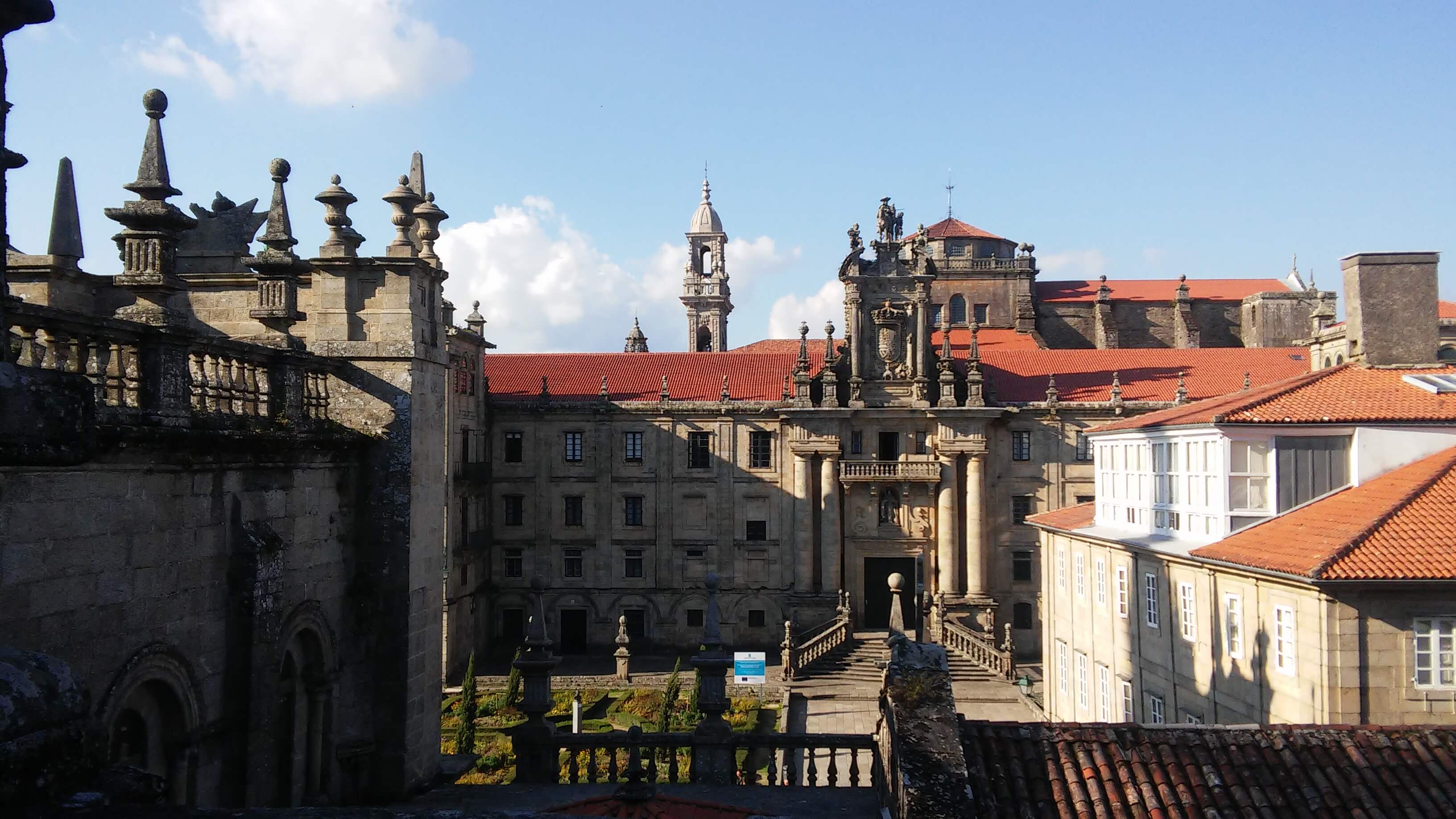 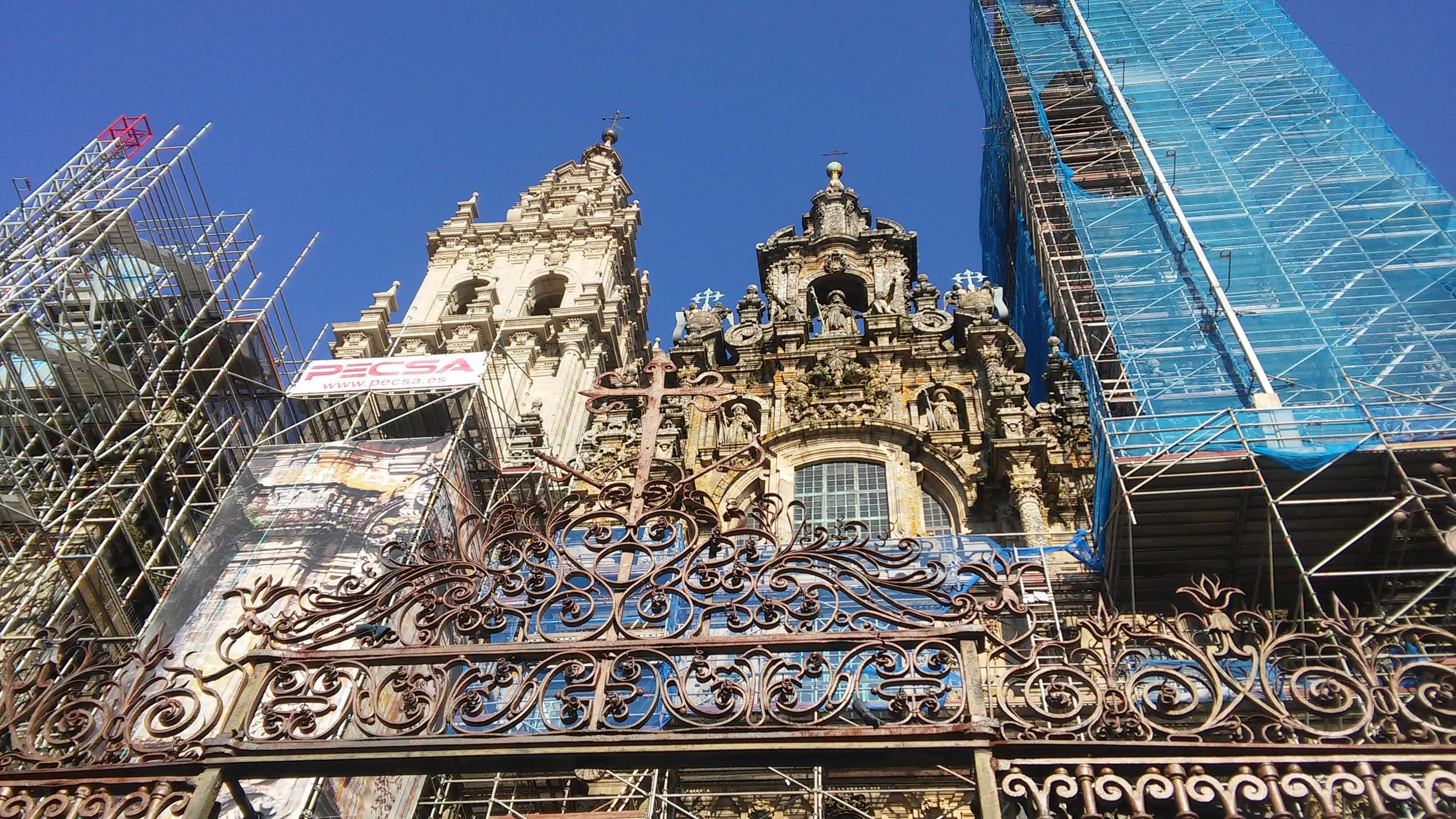 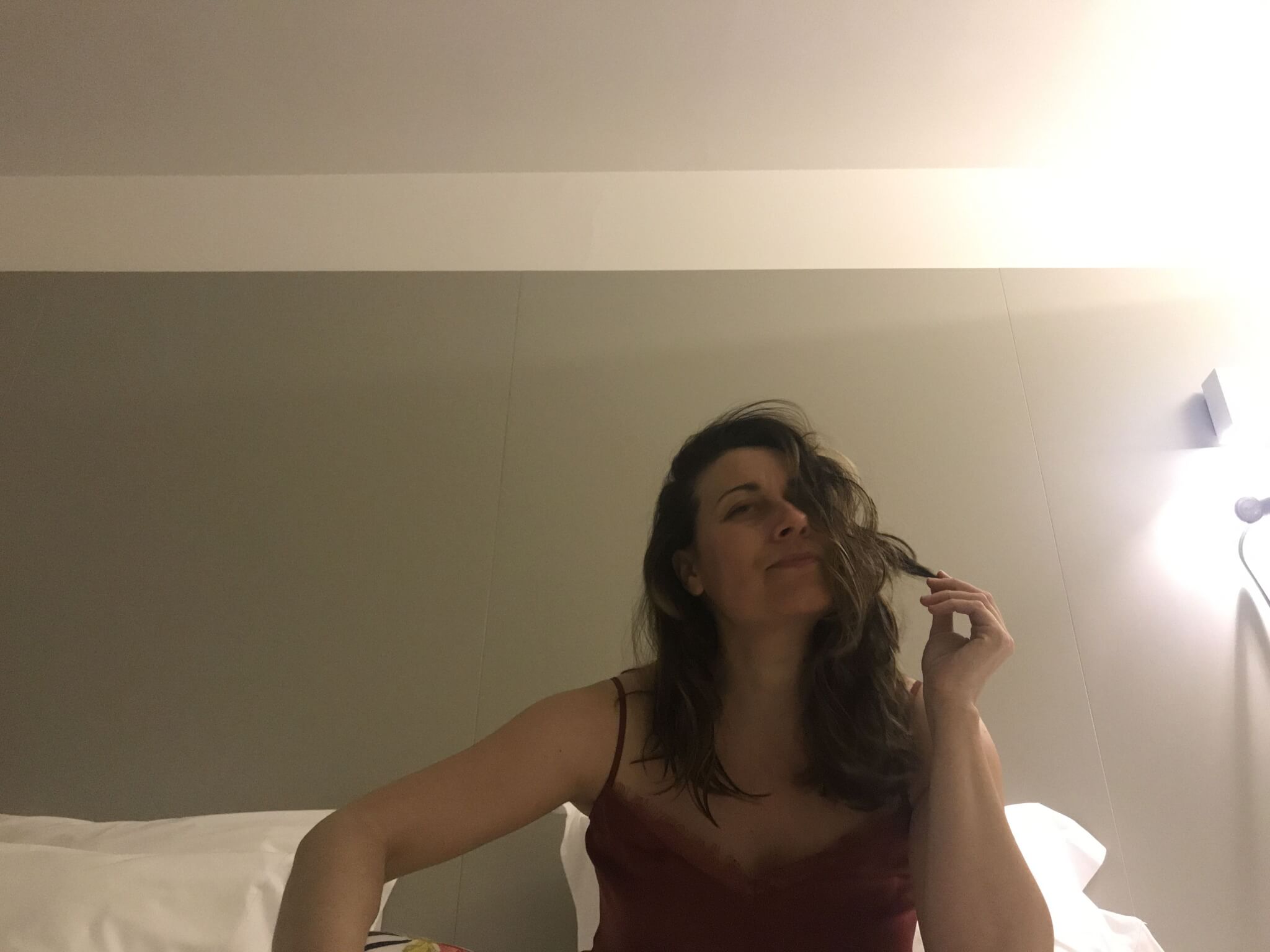